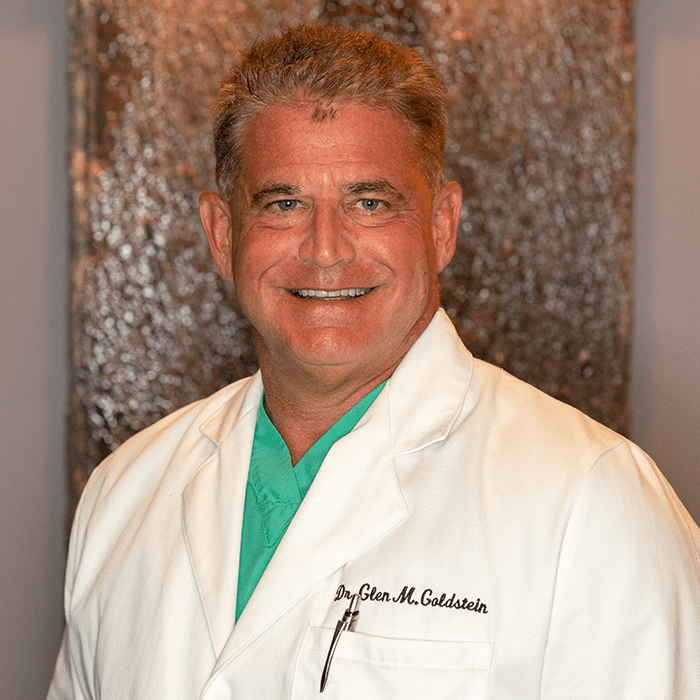 Dr. Glen Goldstein has been providing Randolph families with high-quality, state-of-the-art general and cosmetic dental care since 1987. Throughout the duration of that time, he has made a point of keeping up with the latest techniques and technologies the field of dentistry has to offer. He has also developed his skills in a wide variety of specialty services, particularly TMJ therapy, myofascial pain disorder, dental implants, oral surgery, and cosmetic dentistry. Continue reading to learn more about Dr. Goldstein’s background and his multitude of achievements throughout many distinguished years of practicing dentistry.

Why Did You Decide to Become a Dentist? 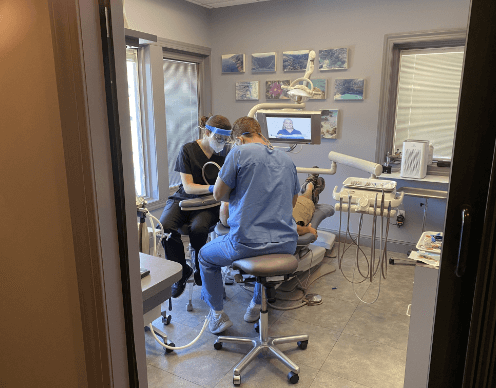 Dr. Goldstein originally went to college with the intent of becoming a medical doctor. However, one of his classmates suggested dentistry as a good option as well, and he ultimately volunteered at the local hospital’s dental clinic to learn more about the field. He also had his third molars taken out around this time, which inspired an interest in oral surgery. He became friendly with his oral surgeon, who gave him plenty of good information and books to read on the subject. He ended up applying to both medical and dental school – and the rest is history!

Where Did You Study Dentistry? 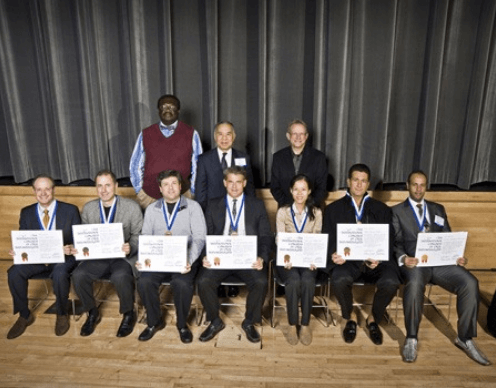 After completing his Bachelor of Arts degree at Rutgers University with a major in microbiology, Dr. Goldstein pursued his Doctor of Medical Dentistry at the University of Medicine and Dentistry of New Jersey where he graduated in 1987. Since graduation, he has regularly worked hard to further upgrade his skills through thousands of hours of continuing education. This includes time spent at the world-renowned Dawson Academy and the Piper Education and Research Institute. He has also received a Fellowship and Diplomate status in the International Congress of Oral Implantology and lectures extensively on the subject of TMJ disorder, having served on the staff at Dental Studies Institute in Fairfield, NJ. His exceptional training allows him to treat complicated dental/TMJ problems that many other practitioners struggle to identify and remedy. He is additionally a member of the American Dental Association and the New Jersey Dental Association. 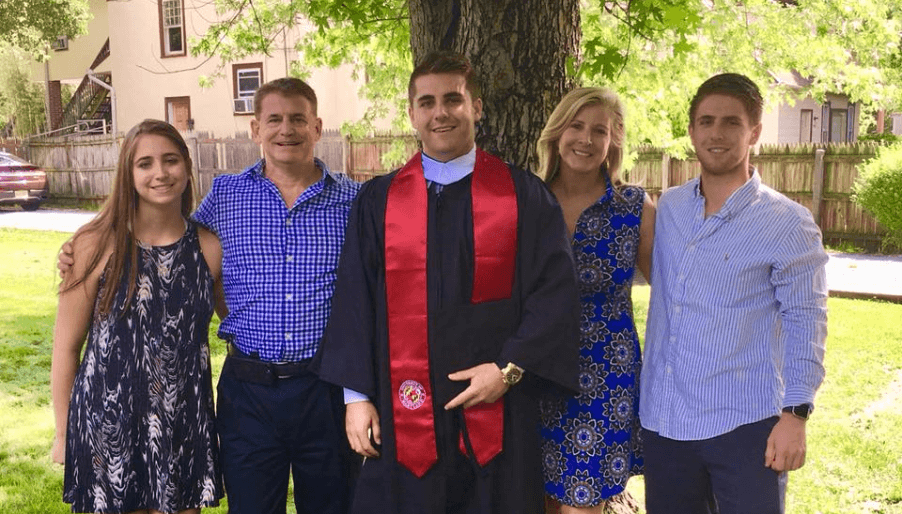 Outside of the Dental Office, What Do You Like to Do?

Dr. Goldstein and his wife Donna have three children named Zachary, Gregory, and Rachael. When he has free time away from the treatment chair, you can often find him scuba diving (especially with sharks), flying planes, running, weightlifting, and doing yoga. He also enjoys karate and is even a 4th degree black belt in Tae Kwon Do!